Celtic and Rangers meet in the second of the Scottish Cup Semi-Finals on Sunday, in an eagerly anticipated instalment of their rivalry.

Ange Postecoglou’s Celtic remain in the hunt for a domestic treble after securing the Premier Sports Cup in December while Rangers go into the match on a high after progressing to the semi-finals of the UEFA Europa League with an extra-time victory over Braga.

The Hoops have made Hampden Park their second home in recent seasons, and boast a 17-game winning streak at the national stadium – albeit it was Rangers who were the last to get the better of them, at this stage in 2016. 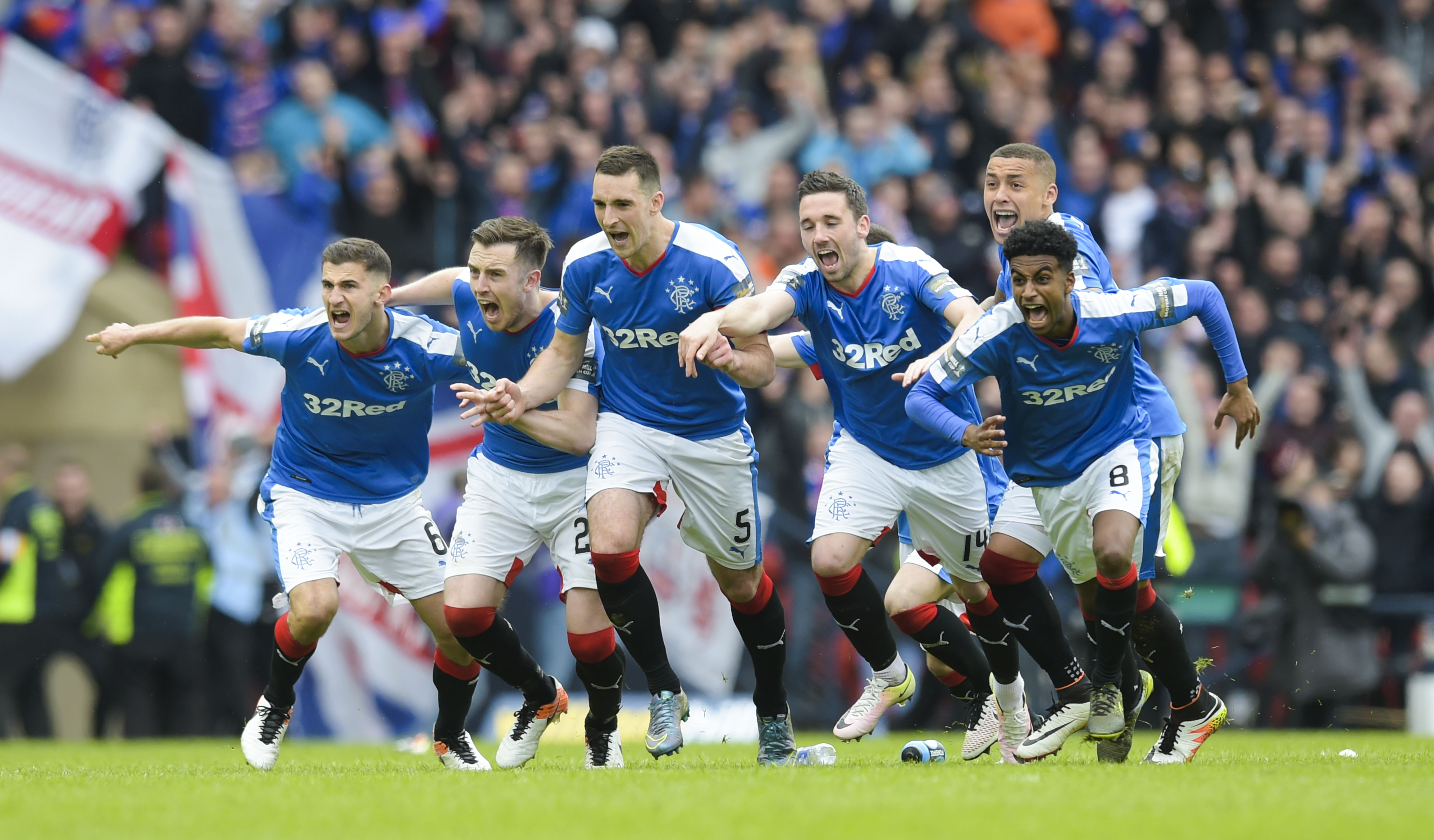 Celtic have certainly been the team to beat in the competition in the last few years, lifting the trophy on four consecutive occasions before it was won by St Johnstone last time around. While Rangers will be looking to get their hands on the Scottish Cup for the first time since 2009.

The last meeting between the pair in this competition took place almost a year ago to the day, with Rangers prevailing 2-0 at Ibrox at the quarter-final stage in April last year. Both sides have enjoyed relatively comfortable runs to the semi-finals this time around, with Celtic edging out Alloa 2-1 before notching up seven unanswered goals in victories over Raith Rovers and Dundee United. While Rangers are yet to concede a goal in this year’s tournament, following up a 4-0 win over Stirling Albion with 3-0 victories over Annan Athletic and Dundee to seal their Hampden return. 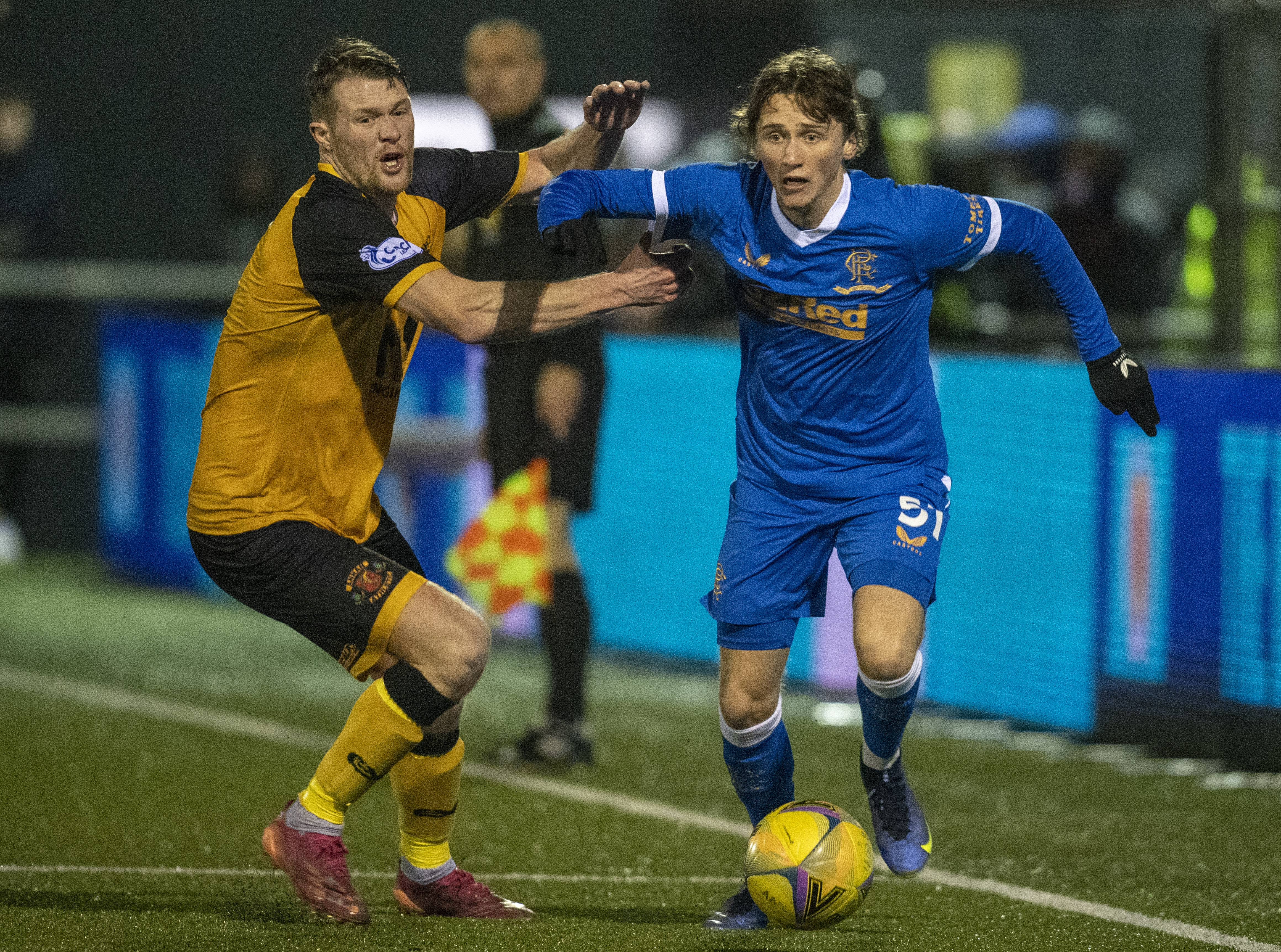 Both managers know the importance of the fixture and Ange Postecoglou believes that league form goes out the window for one-off cup matches like this. He said:

“Because it’s a cup semi-final, irrespective of previous form or previous encounters with the same team, it just becomes irrelevant.

“There’s always an edge to these games. You only have to remember the League Cup semi-final against St Johnstone – a super tight game. James Forrest comes on and wins it for us.

“The players know the occasion – I don’t have to disguise or dress it up in any other way than it’s going to be a massive game with massive consequences, and it’s exactly where we want to be.

Rangers boss Giovanni van Bronckhorst says his team will give ‘everything’ as they attempt to reach their first Scottish Cup final in six years. He said:

“It’s a semi-final, we want to be in the final.

“Of course it (the victory against Braga) took a lot of energy out of the team with extra-time but we are going to prepare well for Sunday.

“It is another chance to play in a final and we will give everything on Sunday.

“It’s a big game again, all the games coming are big but a semi-final against Celtic you want to win and get to the final.”

Programmes for both semi-finals are available now through Ignition Sport Media.

You can also read the digital programme online now for FREE.

The match will be shown exclusively live on Premier Sports, with coverage starting at 1pm.

Draw made for 2022/23 Scottish Cup Preliminary Round