Scotland's Under-17s are preparing for their third and final Group D game in the European Championships, against Sweden.

Defeat against Denmark means it'll take a comprehensive win over the Swedes for the Scots to have any chances of progressing to the knockout stage.

Whatever happens, striker Rory Wilson - scorer of Scotland's consolation effort against the Danes - thinks he and his team-mates will return from Israel having learned important lessons on and off the pitch.

Rory, how do you look back on the game against Denmark?

Denmark are a good team and deserved to win, so they deserve credit for that. I also think we're a good team and, if anything, we were punished for little mistakes and that's what happens at this level. It's another tough lesson but Brian McLaughlin is the first to say that are here to learn and come away better from the experience. I definitely think we will.

You came close to scoring in the opener against Portugal and went one better against Denmark. What did it mean to you to score for your country in the European Championships?

It was a proud moment, especially as I have family here. I didn't really know what to do when I scored and you could see that in the celebration. It's something I'll probably look back on more in the future because, here and now I would have traded it for a better result for the team. I think we should be proud of making it this far as a squad and it makes us hungrier to do more in the future.

What are you looking for from the game against Sweden?

We know we need to win and can't worry about anything else. If we play our game, as well as we can, then no-one can ask anymore. We want to leave it all on the pitch. 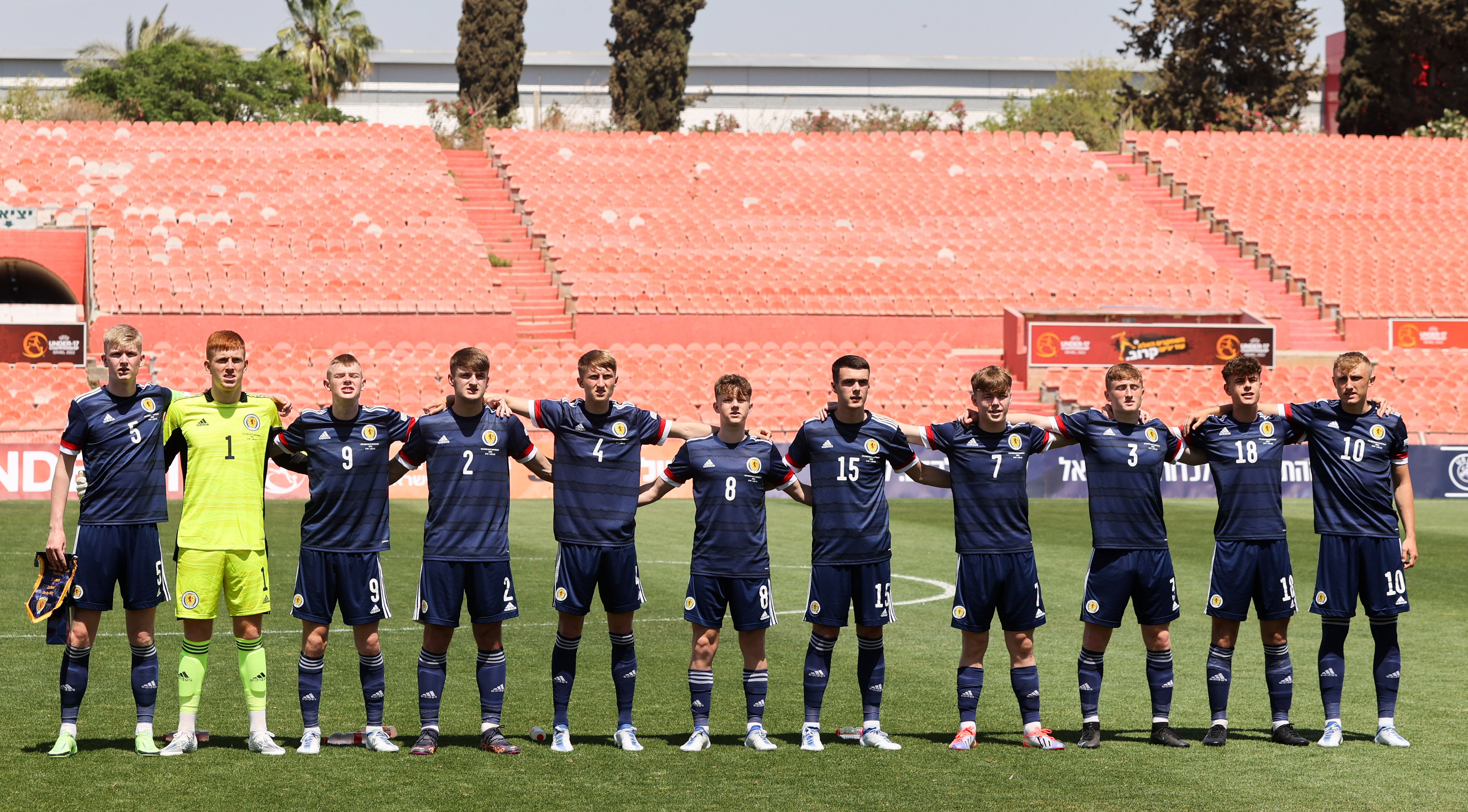 All of Scotland's matches will be shown live by the BBC - on iPlayer, the BBC Sport website and the Red Button channel.