Scotland produced an outstanding away performance as they held Belgium to a goalless draw in Sint-Truiden.

Scot Gemmill's young side pressed throughout and showed brilliant composure on the ball - also having more shots on target than their highly-ranked opponents in an entertaining match.

Elliot Anderson and Kieran Freeman both came in to the side to make their debuts for the Under-21s, as Scot Gemmill made five changes from the side that drew 2-2 in Kazakhstan in their last outing.

Ross Sinclair returned between the posts, while Dapo Mebude and Scott High also returned to the starting eleven. Anderson was looking dangerous cutting in from the left and his promising run set up a chance for Scott High but the midfielder could only fire over from just outside the box.

The young Scots were controlling much of the game and pressing strongly but the Belgians were threatening on the counter-attack and Anass Zaroury twice had chances, firing over and into the side netting. 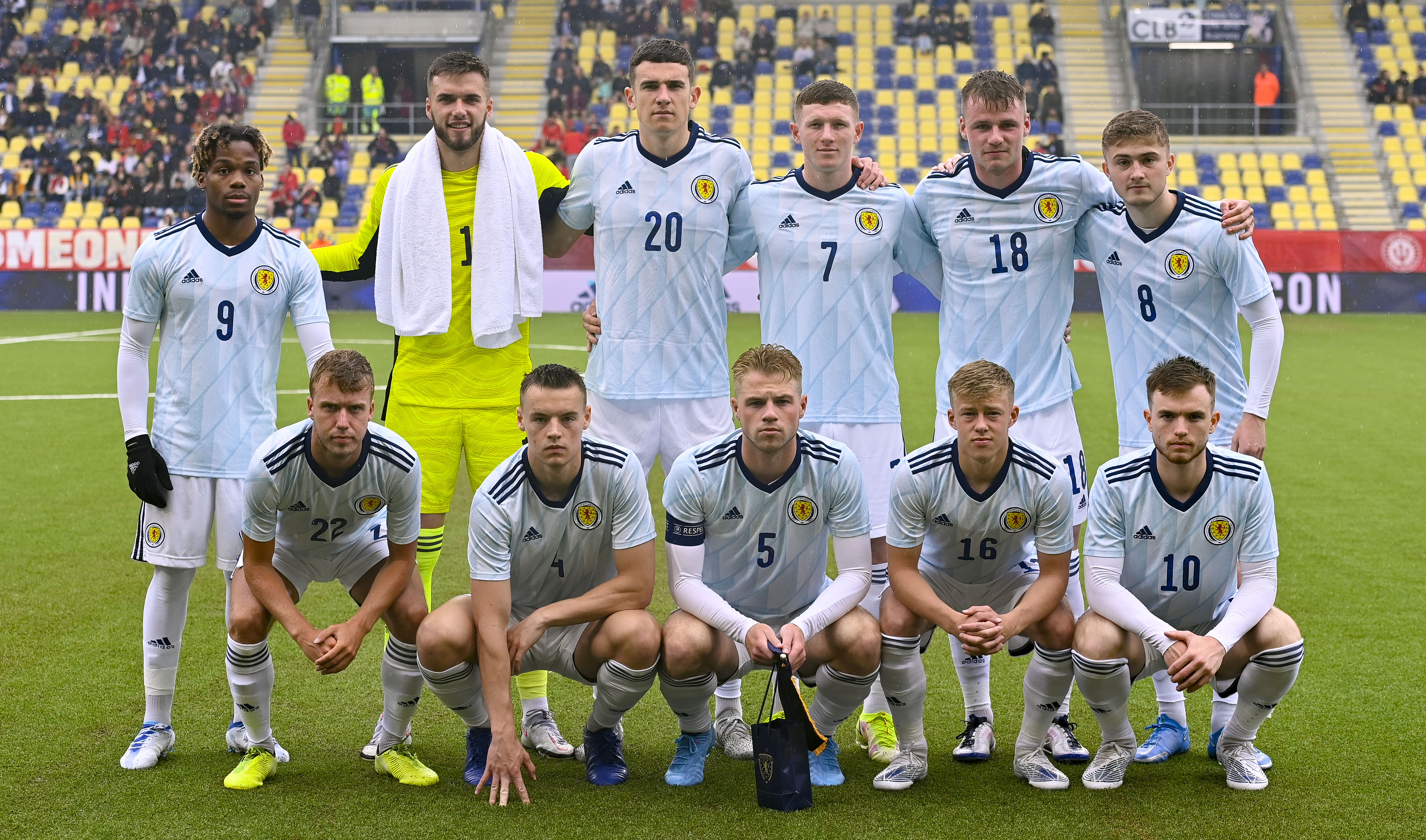 Scotland continued to look more dominant, however, and they had the ball in the back of the net in the 38th minute - but Stephen Welsh's goal was chalked off as Lewis Mayo was adjudged to have committed a foul in the build up.

Debutant Freeman was the next to try his luck after being released in another sweeping Scotland move, but his shot in the end was straight at Vandevoordt as the two sides went into half-time goalless.

After an open first-half, the second period began in a cagey fashion, until Belgium's Zaroury and Ken Nkuba both fired narrowly over.

Sinclair then made a smart stop in the 66th minute from an Nkuba header as the hosts finally began to offer an attacking threat.

While not able to create as many openings as the first half, Scotland continued to compete and retain the ball with a real composure.

Belgium's Hugo Siquet fired into the side netting in the 70th minute with the next opportunity.

The away side's best chance came with ten minutes to go, as the impressive Barron's low cross was met by Anderson but his prodded attempt drifted narrowly wide of the far post.

Scotland defended resolutely but also kept possession well, and there was still time for Josh Mulligan to make a late debut as the match finished goalless.

Scotland's European Championship qualifying campaign concludes with a trip to face Denmark in Vejle on Friday.