Scotland have made a positive start to the competition, after securing wins against both Spain and Italy earlier in the qualification process and remaining in Division 1. 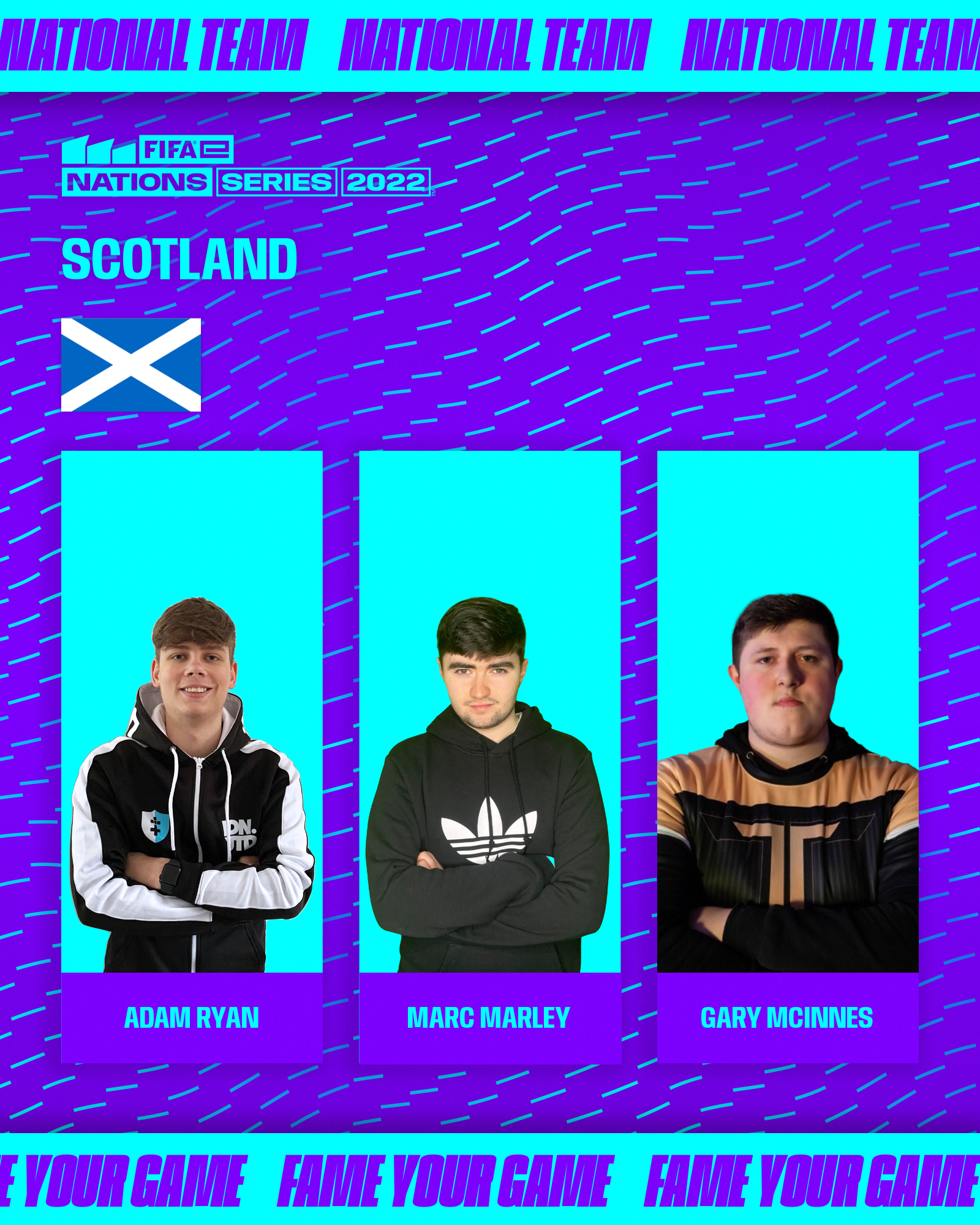 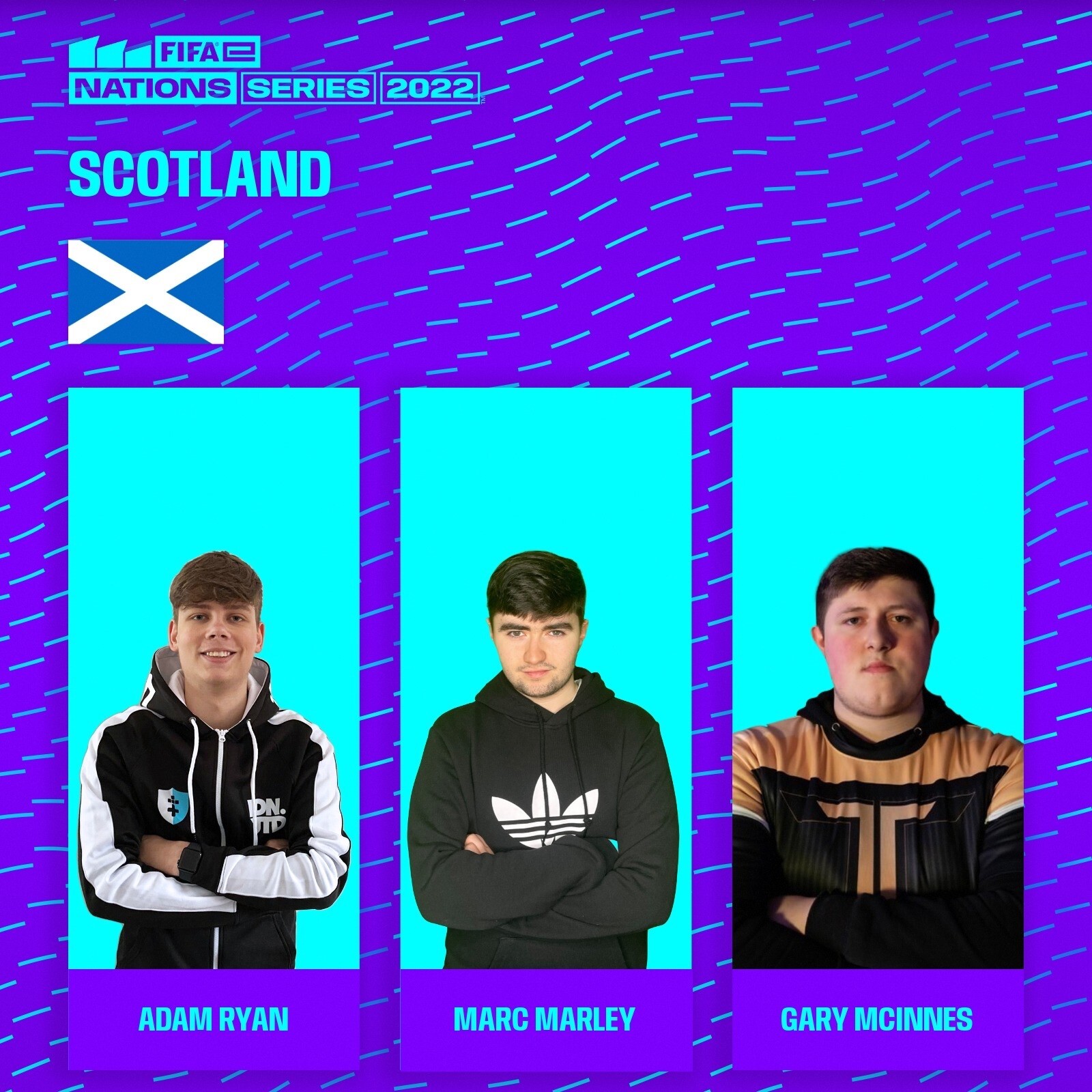 HOW CAN YOU WATCH?

All games will be available to watch on our Scotland National Team Twitch Channel.

The format consists of single round-robin group stage within each division each match week, played as 2v2 remote (each player sitting on separate consoles). There are two conferences with two divisions each. There will be promotion and relegation between the divisions between each of the match weeks. Each division will have 7-8 teams, and each team can expect to play 6-7 matchups per match week.