Scotland Supporters Club members will get the first chance to secure tickets for the hotly-anticipated FIFA World Cup play-off match against Ukraine and the 2022 UEFA Nations League fixtures when they go on sale at the end of January.

Head Coach Steve Clarke and his players will want the same backing that saw two capacity crowds watch Scotland win their last two home matches against Denmark and Israel – part of a run of six consecutive wins for the side to end last year on a high.

Scotland fans have four home matches to look forward to in 2022, with Ukraine up first in the crucial World Cup Play-off in March, followed by Nations League fixtures at Hampden against Armenia and Ukraine in June, and the Republic of Ireland in September.

SSC members will be able to purchase four match packages from 10am on Monday, 31 January from as little as £20 for children to attend all four matches:

Tickets for individual matches will go on sale to Scotland Supporters Club members on Monday, 14 February from as little as £5 for juniors and £20 for adult members. Please note that sales will be limited to one ticket per-member, per-game. 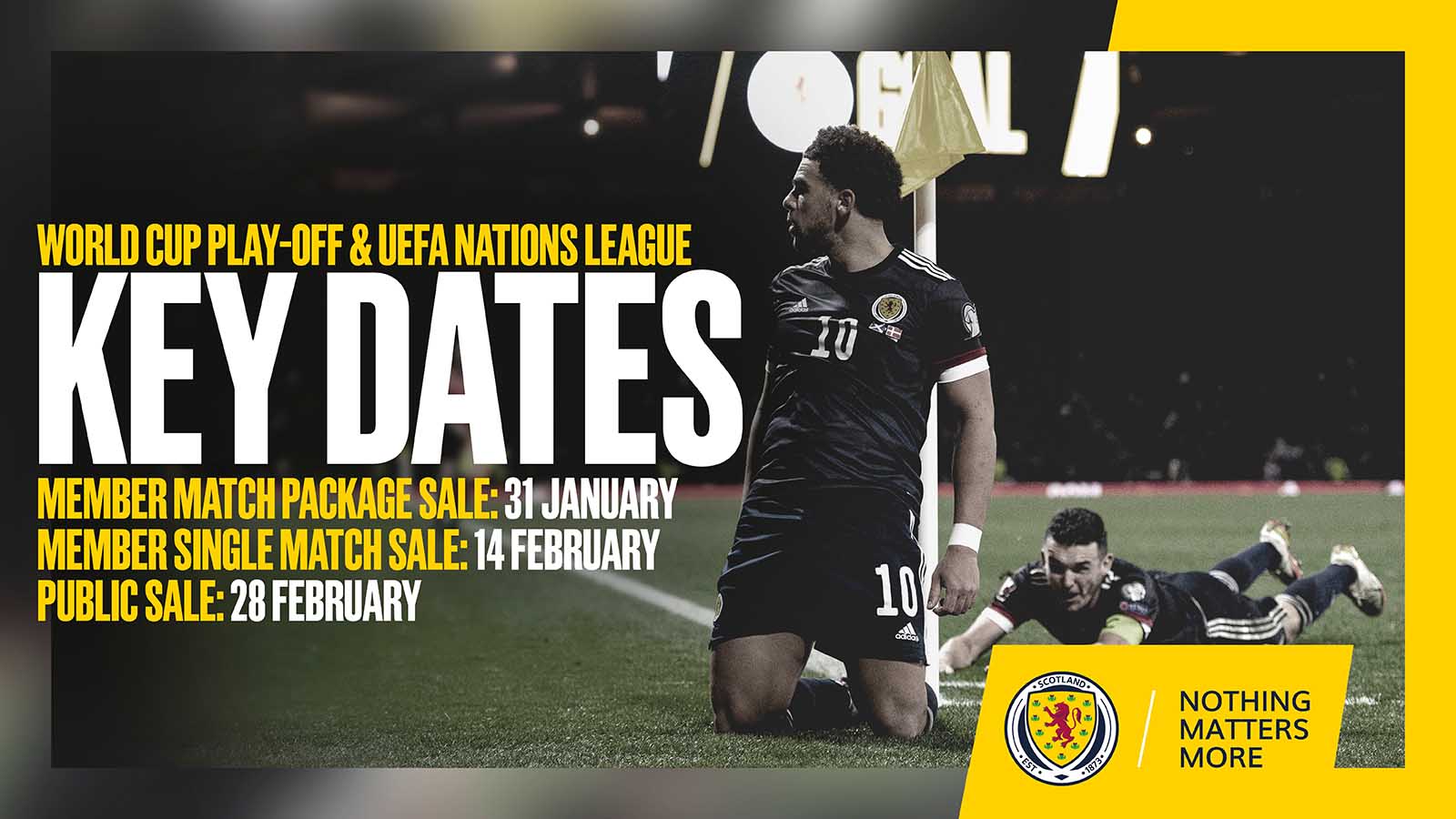 Sales will then be opened up to the general public on Monday, 28 February, with junior prices for individual matches from £5 and adult prices from £25. Dependent on availability, non-members may also have the opportunity to purchase group packages starting from £92.

Steve Clarke: “We are on a good run, with six consecutive victories to end a good year for us, and the backing from the fans last autumn was undoubtedly instrumental in that.

“A full house always gives the players that extra bit of help on the pitch, which was clear to see with our victories over Israel and group winners Denmark.

“The Scotland supporters don’t need to be told how important the play-off match against Ukraine is. We are two games away from returning to a World Cup for the first time in 24 years and we want to hear the Scotland fans in full voice backing us again.

“We are well aware of the value of the Nations League – we were at EURO 2020 because of our success in its first iteration – and while we want to qualify for EURO 2024 automatically, we also want to secure that safety net the Nations League provides. As always, the supporters will play a role as we aim to top our group.”

Full ticket prices are available below: 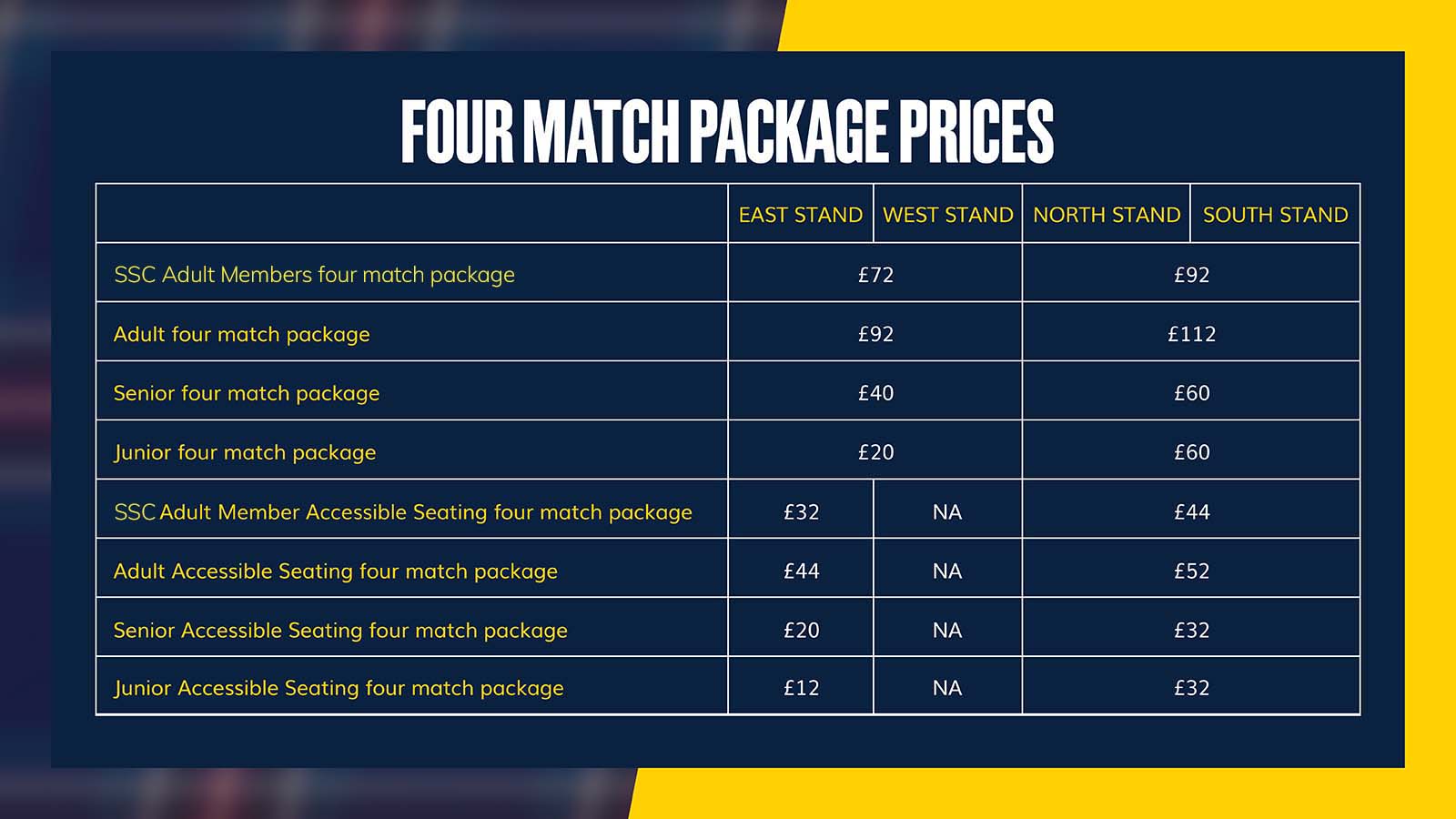 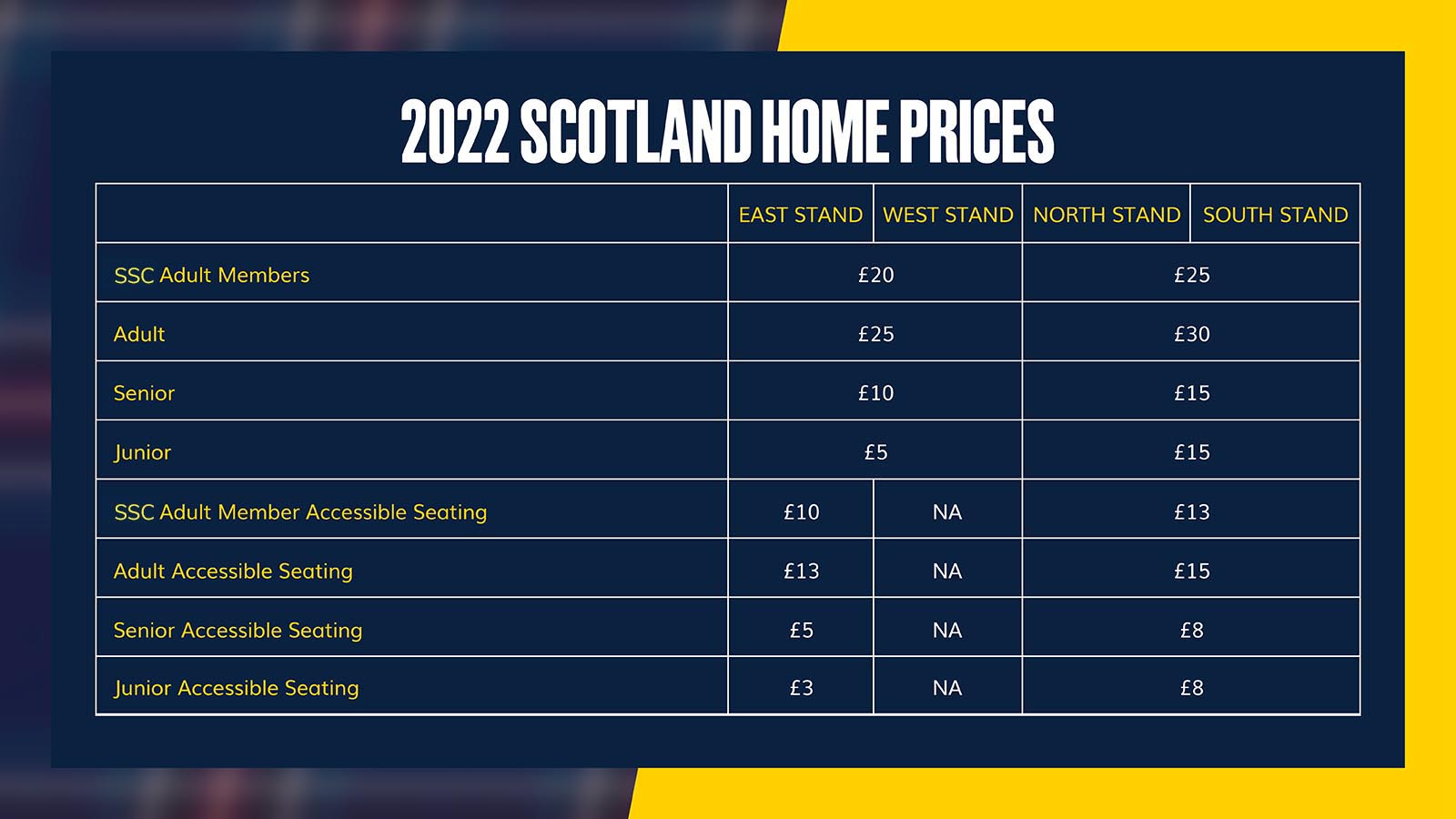